Studied economics and marketing at Saarland University in Germany. In Germnay and the USA attended numerous seminars and lectures related to Economy, marketing, exporting and more.

Worked for 3,5 years as system analyst/salesman with the German computer company “Nixdorf Computer” in Athens.

In 1972, he entered the Economic and Commercial Service of Greece and served for 35 years in many different foreign countries. His First post was Buenos Aires/Argentina, then Kuwait, Munich/Germany, USA (Washington/New York), Warsaw/Poland and Prague/Czech Republic.

Especially in Germany and the USA, beyond many other responsibilities of his office, like organizing and directing Greece’s participation in numerous internation trade shows, he was instrumental in organizing many Greek government’s efforts in promoting Greek products.

In the USA he proposed and carried out some fully integrated marketing programs in favor of Greek products like olive oil, foods in general, marbles, jewelry and others, in cooperation with american marketing and promotion agencies. 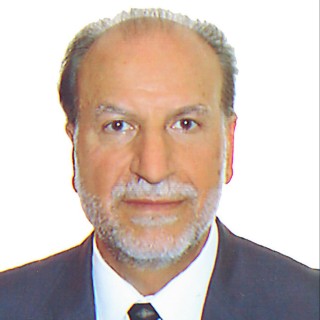